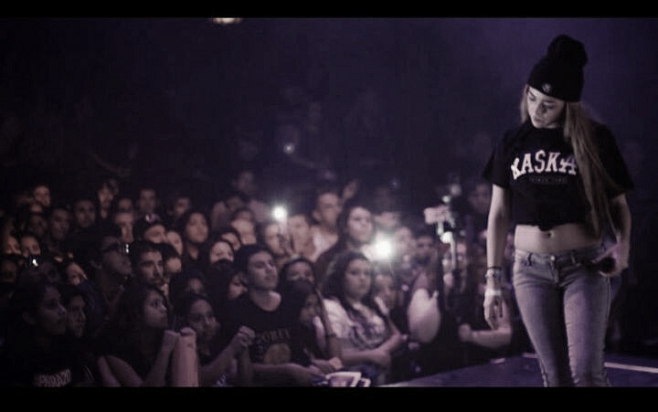 The CYPHER EFFECT LIVE OC – Recap, Pics, Vids and all that

We threw alot of rap shows this year, but one of our personal favorites was the collabo w/ JDS Films (founder of The Cypher Effect) for their 3rd annual Cypher Effect LIVE concert –

We got super creative and called it – TCELiveOC 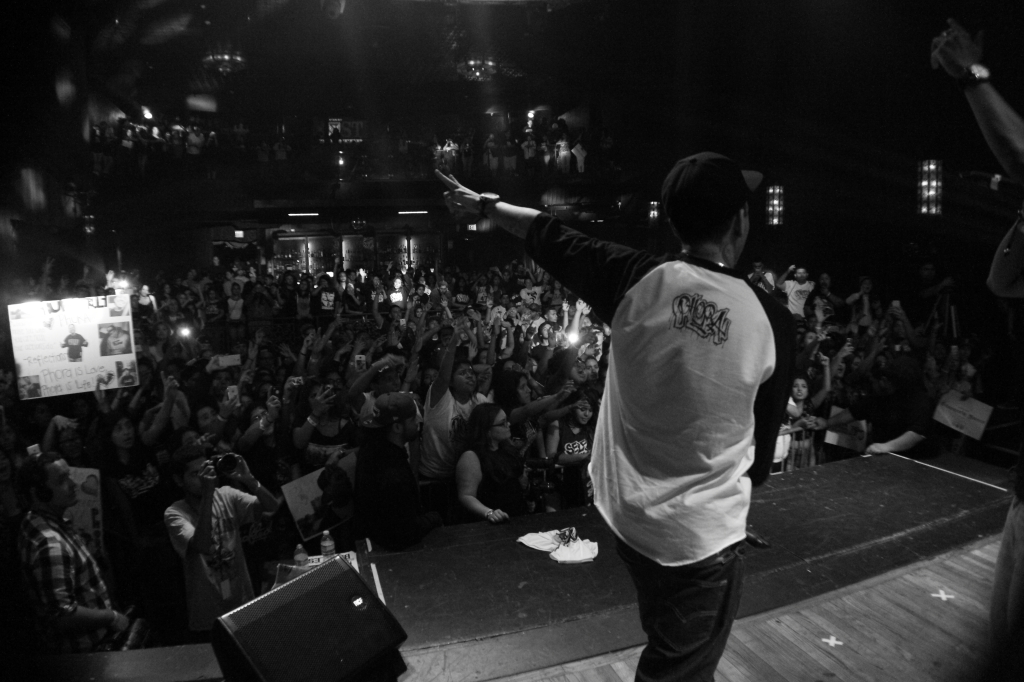 We haven’t been in the game too long, but we’ve been around long enough to watch some great young artists take off from ground zero and got to be involved in their scene from the very beginning. It was pretty sweet to see them all take a big step in putting themselves on the map by rocking the Yost Theater by themselves.

Phora, Self Provoked, Reverie, Gavlyn, King lil g +  a whole lot more up and coming artists, almost all of them from the Los Angeles/ Orange County area, descended upton the Yost Theater in downtown Santa Ana and delivered a one of a kind show to 900 screaming fans.

Check out  some VIDEO and PICS below:

RECAP Vid by Wackoe of the B-Side show- 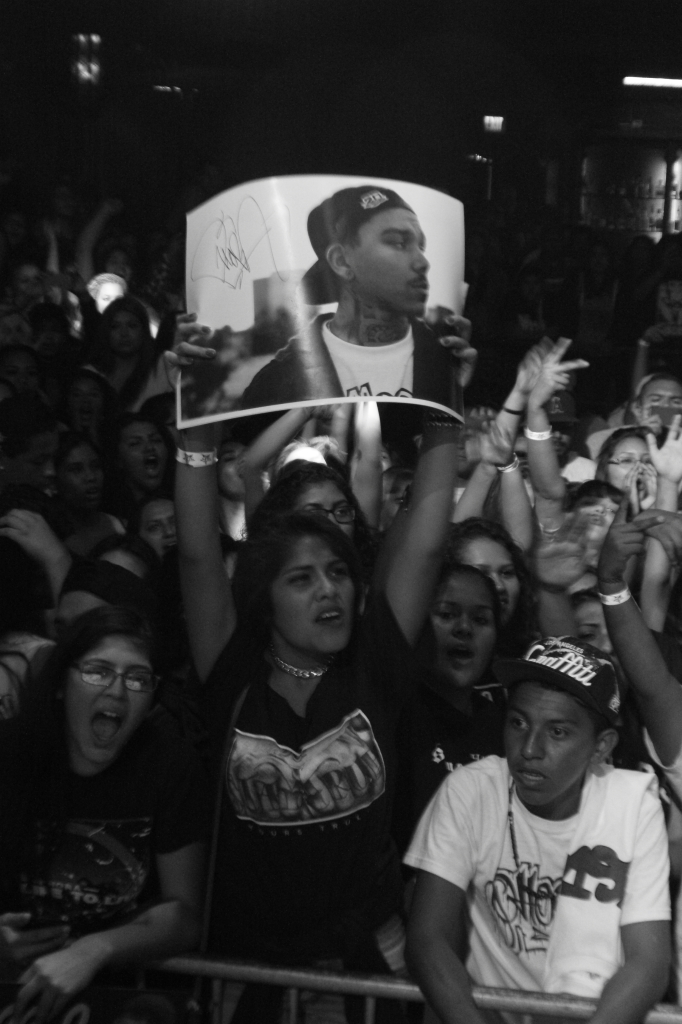 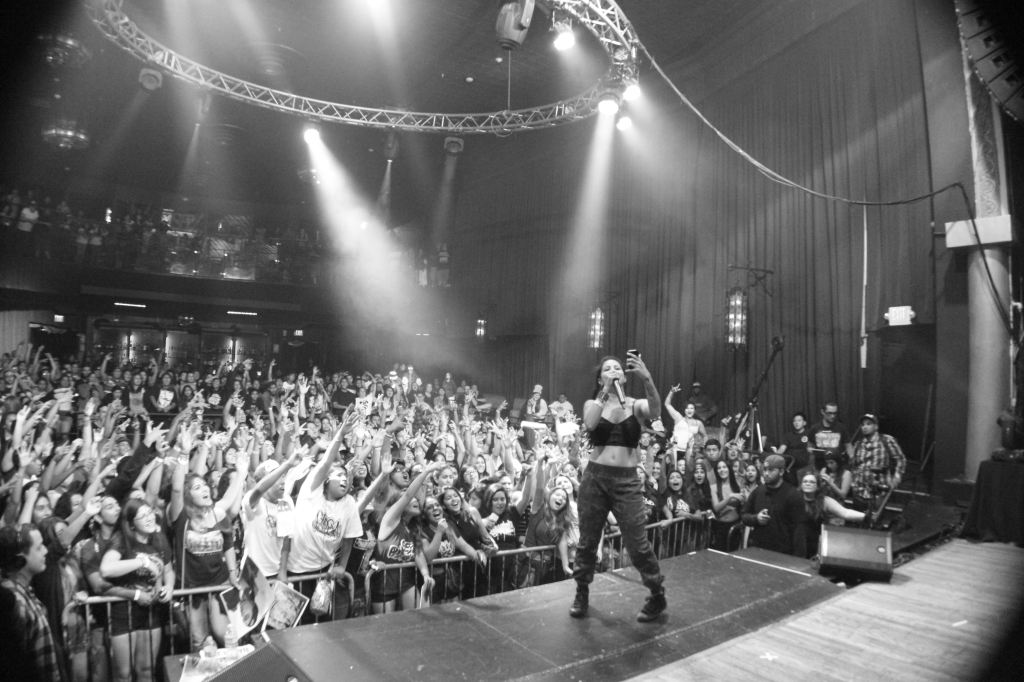 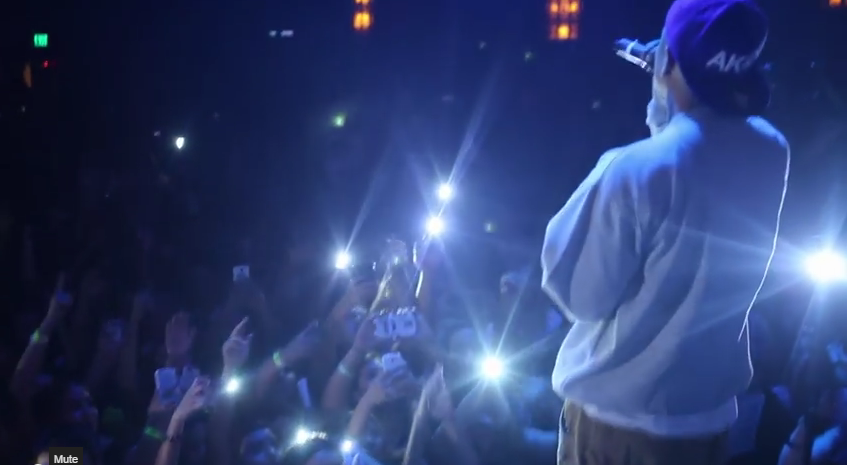 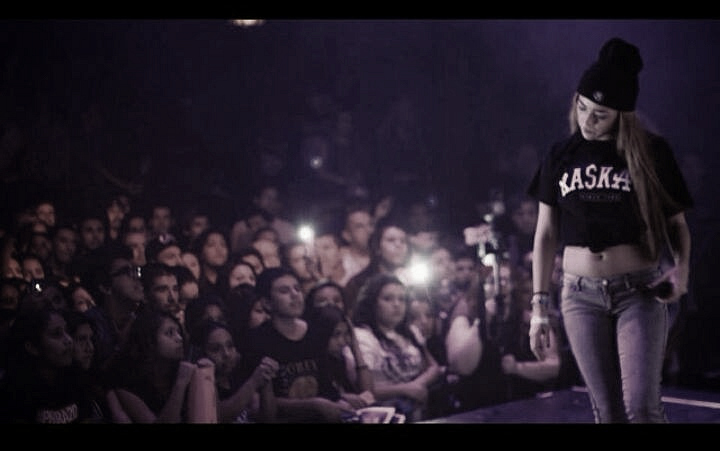 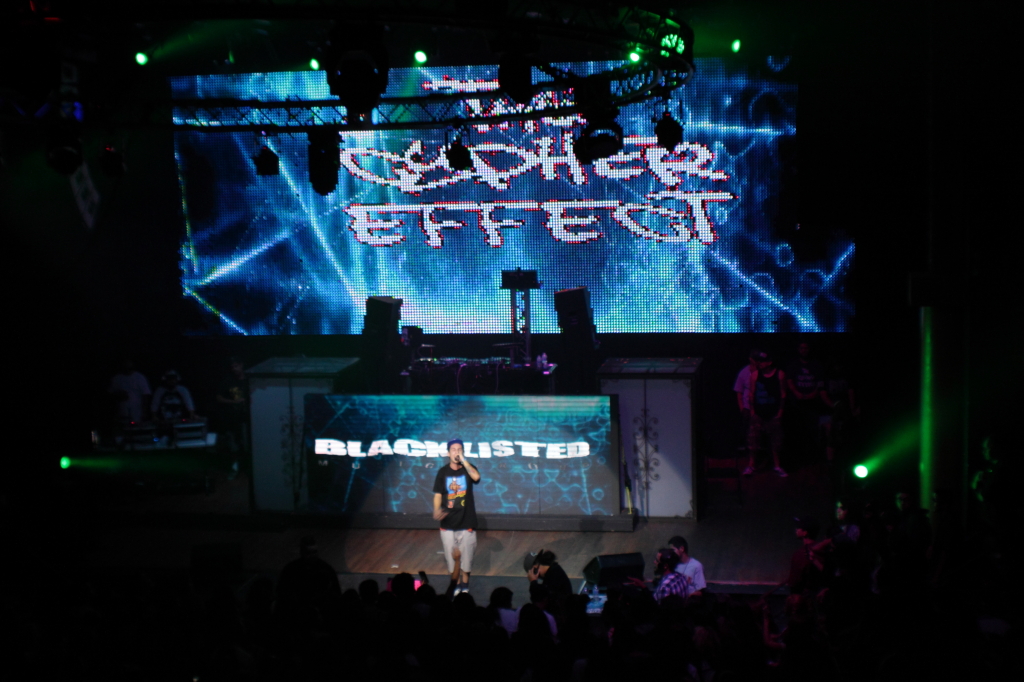 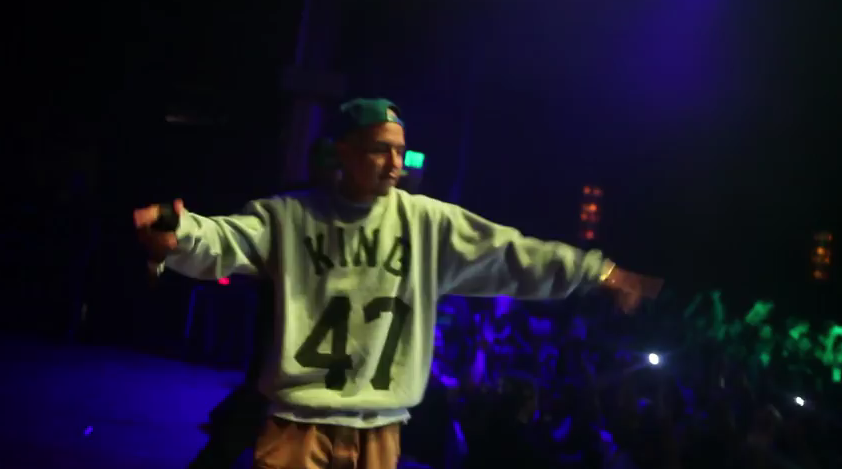 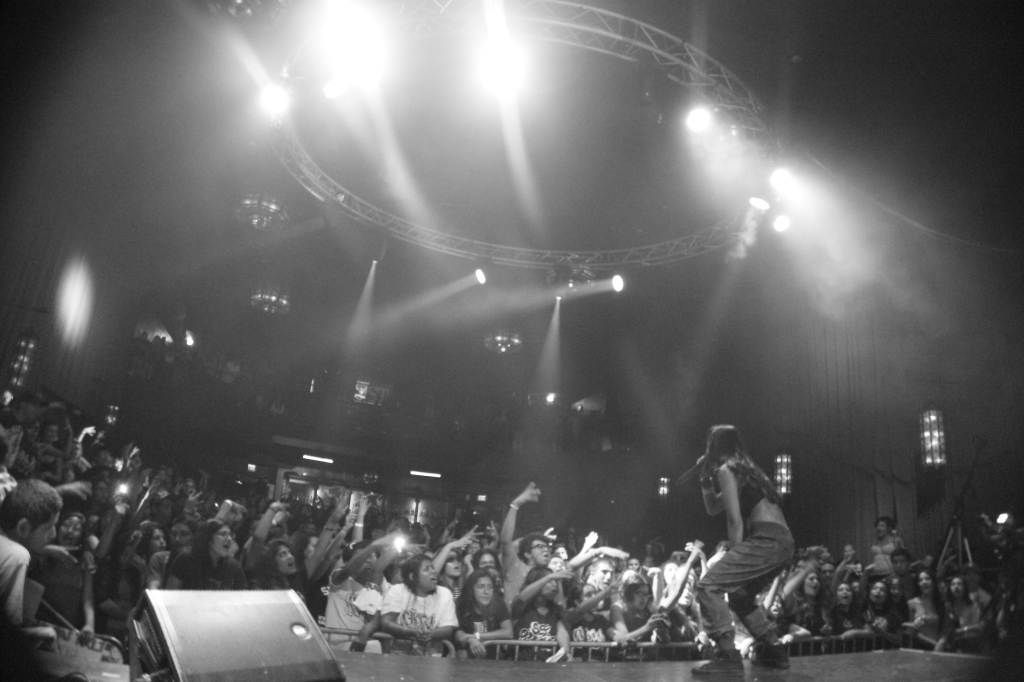 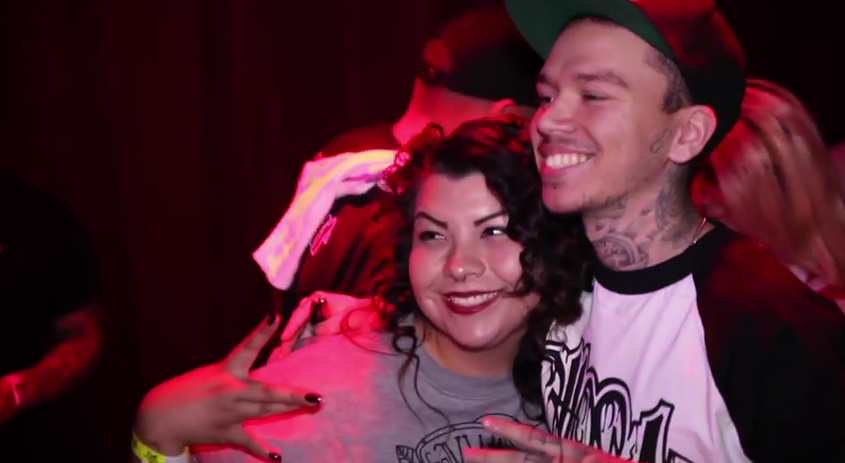 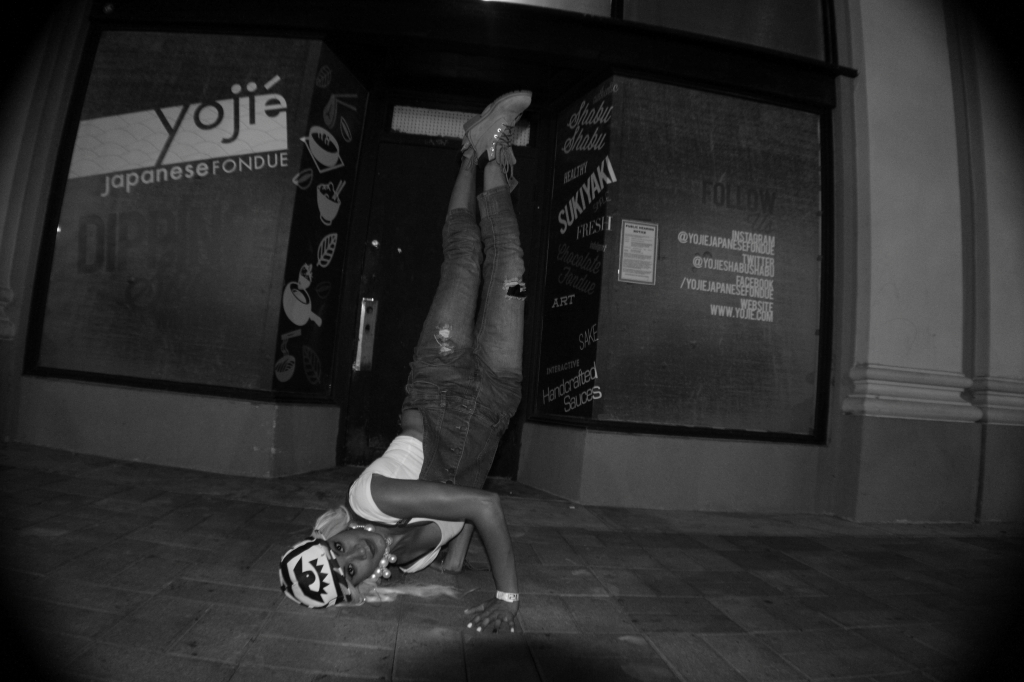 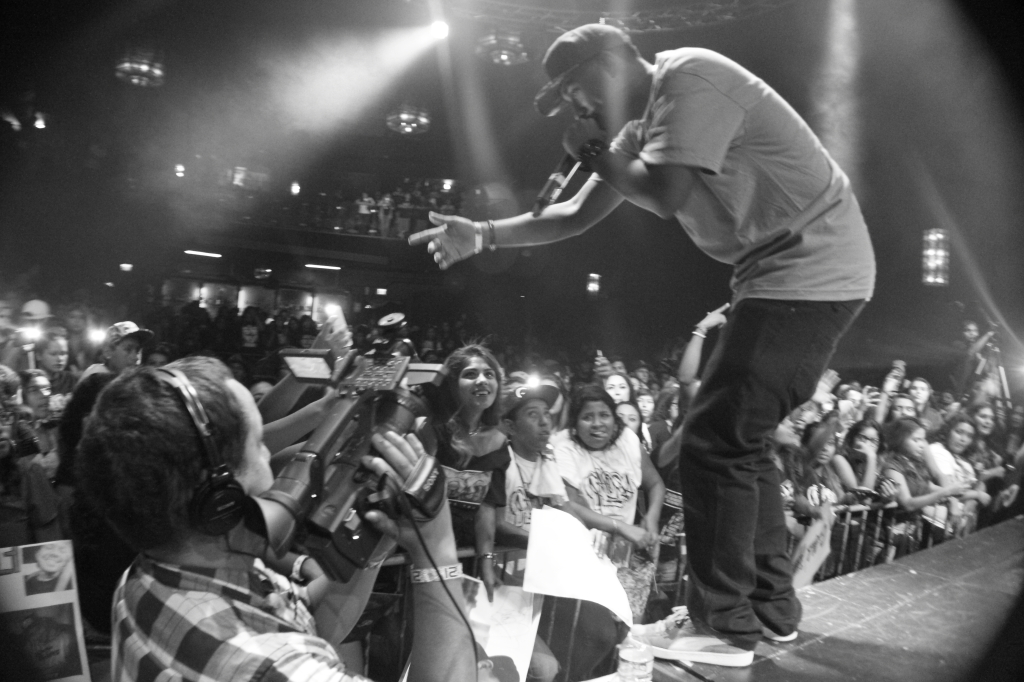 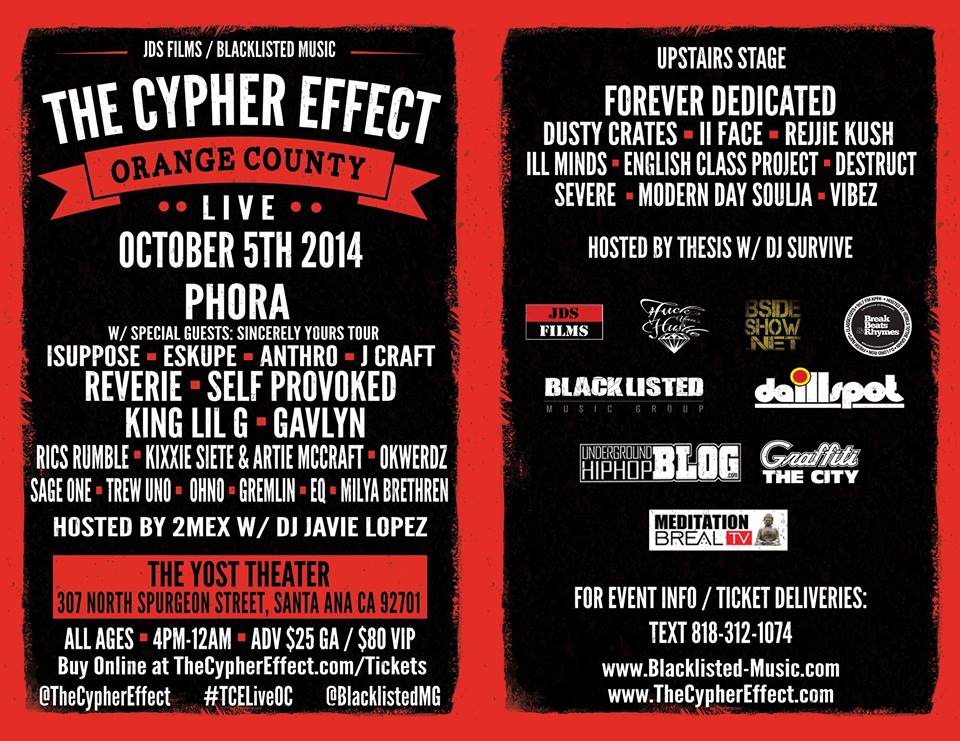 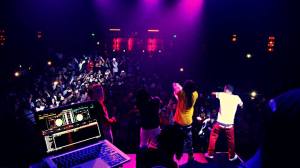 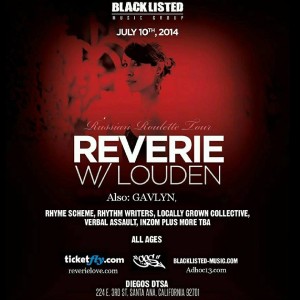