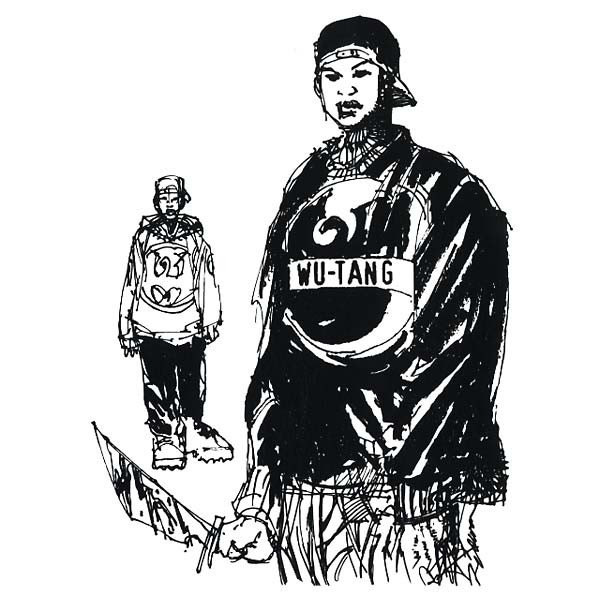 The 5 Greatest WU TANG releases ever

This is the OFFICIAL list, put together by one of the biggest Wu Tang heads I know (Myself). Been wanting to make this post for awhile considering how obsessed I was (and still am) w/ Wu Tang in younger days. I think I’ve heard enough Wu Tang releases and have enough albums completely memorized to be qualified. I even had the Killarmy , Sunz of Man and Gavediggaz stuff back in the day (6 feet deep and Dirty Weaponry were my shit for awhile). Plus, I can pinpoint the exact moment when I was disappointed by Beneath the Surface AND Immobilarity – If your a Wu head you know what Im talking about – suuuuu 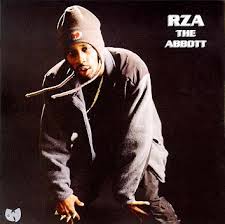 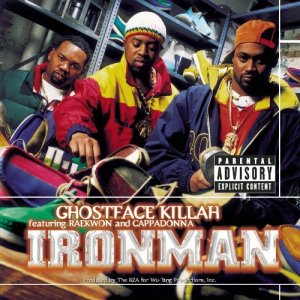 Yo, I know a rich kid, who got hit for three bricks

Showin off his 850 plus, what a nice whip

He never had it all, the kid loved basketball

Had a favorite song, “I Miss You” written by Aaron Hall

RZA and Ghost painted some pictures on the Ghostface solo debut w/ a 70’s blaxploitation vibe in place of the usual kung fu shaolin feel.

Best tracks – Assassination Day (w/ Deck, RZA and Rae)  and Winter Warz (w/ Masta Killa, Raekwon, UGod and Capadonna) are Wu Tang Clan classics but if you just want a dose of tradional Ghostface and Rae slanged out street tales – its gotta be Iron Maiden, Motherless Child or Daytona 500. Camay is classic too 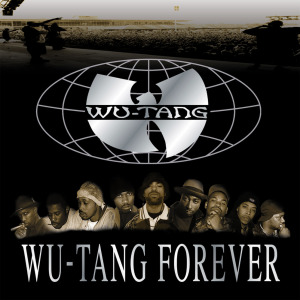 Reunited, double LP, we’re all excited
Struck a match to the underground, industry ignited
from metaphorical parables to fertilize the Earth
Wicked niggaz come, try to burglarize the turf
Got no soft-ass beats them niggaz rap happily
Tragically, that style deteriate rapidly
Uncompleted missions, throwin your best known compositions
You couldn’t add it up, if you mastered addition

I rip it hardcore, like porno-flick bitches
I roll with groups of ghetto bastards with biscuits
Check it, my method on the microphone’s bangin
Wu-Tang slang’ll leave your headpiece hangin

2. Raekwon – Only Built for Cuban Linx

When I was a youngster  my homie burned me a 90 min Maxell tape w/ 45 min of this album on one side and 45 min of GZA’s Liquid Swords on the other. That tape was like an atomic bomb of illness and totally blew my 13 year old mind. I hadn’t really been introduced to a very broad spectrum of hip hip yet and the Gangster rap that was really big at the time (Dre and Snoop were at their peak) was amusing and cool and shocking but my journey into true Hip Hop obsession started with my introduction to the off the wall world of the Wu Tang. Wu Tang Clan soon became a never ending fixture in the soundtrack to me and my  friends life for the next 15 years and those 2 albums are still probably some of my favorite hiphop albums of all time.

I remember not even really understanding what the hell Raekwon and Ghost were talking about half the time, thats how deep the slang gets on this joint. I guess the term is “Mafia rap”, but you have street paintings, crime tales and hustler stories over RZA’s hardest production of his career that still sounds fresh and holds up to this day.

Not to mention the tracks:  Gullotine (Swordz) , Wu Gambinos, and Verbal Intercourse,  all of which heavily feature almost every clan member between them, are probably the 3 best Wu Tang songs ever made.

RZA had a way of switching up his production style on every record, Ol Dirtys album was full of off key pianos and wierd rythms, Raekwons was full of classical strings and mafia samples, Ghostface’s album had 70’s soul and blaxploitation samples, on Liquid Swords he went pitch black w/ the coolest Kung Fu samples ever (Oh mad one we see your trap….) and GZA’s razor sharp monotone raps are so on point its retarded. Every track is epic, every beat is rediculous, and every line GZA spits is on-point, the guest features from other Wu Members like Deck and Method Man are some of their best verses. Songs like Shadowboxin and 4th Chamber are Wu at their illest. The perfect Wu Tang record. I even have friends that arent into Wu Tang or  hip hop that love this record. 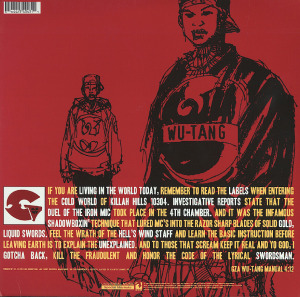 What do some of our crew and associates think??:

5. Hook Off by Cappadonna