The 2nd annual, one of a kind music fest, Psycho De Mayo, went down May 4th 2014 at The Yost Theater in DTSA

Using Cinco de Mayo as the backdrop, hip hop heavyweights The Psycho Realm teamed up with us at Blacklisted Music to bring you part 2 of their latin based Hip Hop/ Rock pow wow, feat legendary DJ/Producer “DJ Muggs” of Cypress Hill, latin Ska band “Tijuana No!” Brooklyn MC “Sean Price” , Long Beach up and comer “A$ton Matthews” , Grindcore band “NME”, “Disciples of the Sick,”  and the hip hop combo of “Vel the Wonder” and “DJ Lala”. Special guests like Evidence of Dilated Peoples, Murs and Bambu were in the building as well and jumped onstage with Sick Jacken and DJ Muggs for some one of a kind moments in southern cali hip hop.

The night started off with a huge line around the building and the capacity crowd got what they came for. Local Anaheim group “Rebellion Warfare” opened up the night and set the tone for the rest of the show with a high energy performance. Host 2mex kept the crowd entertained while the musically diverse acts took the stage and played out to the never ending mosh pit. Finally, the legendary Psycho Realm ended the night with an incredible performance of new stuff and classic material and their fans ate it up.

The fest was definately one for the books and was just a pre-cursor to something huge next year, so I hope y’all are ready. Can’t wait to do it again… Psycho!!! 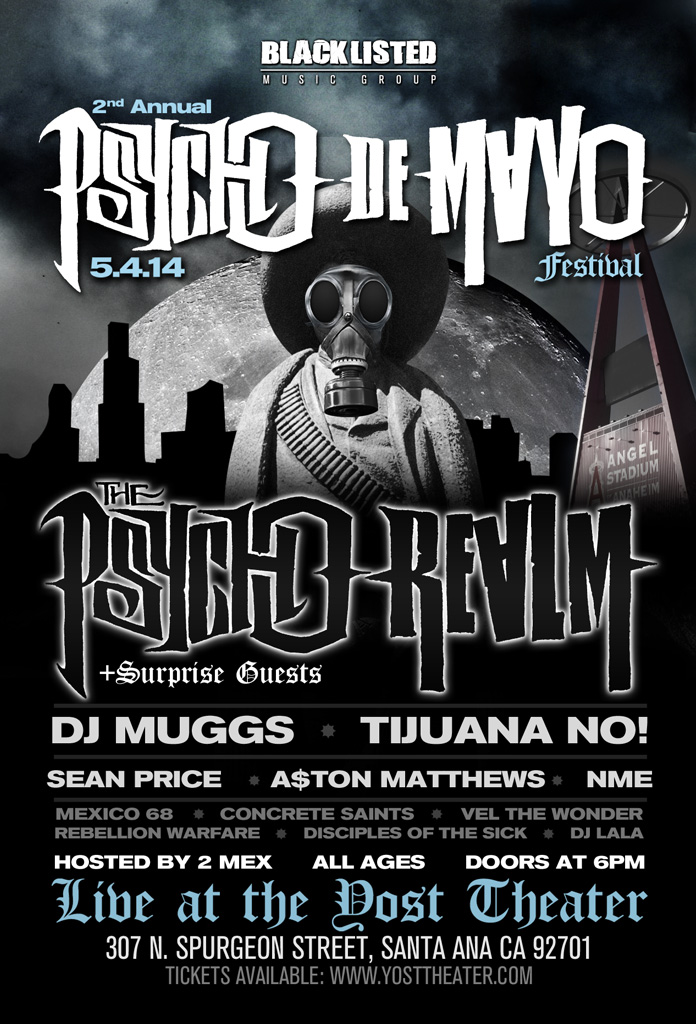 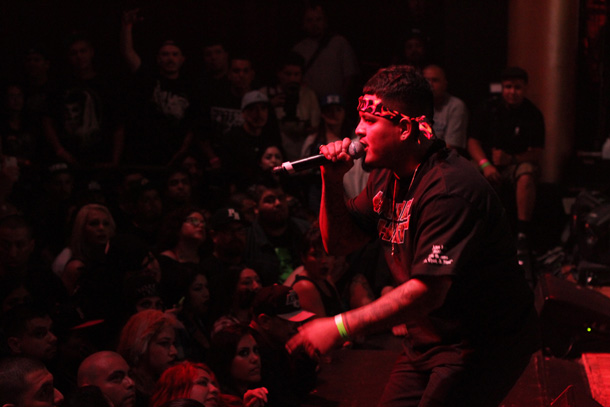 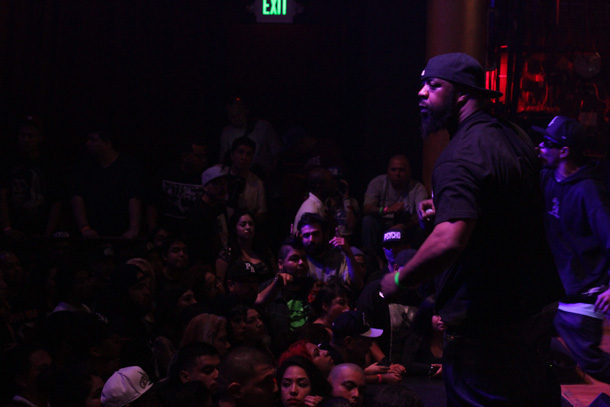 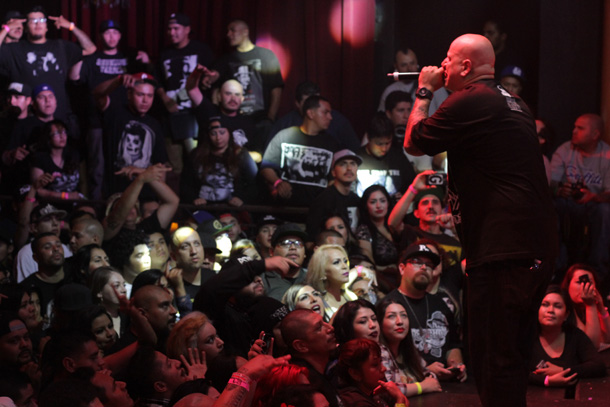 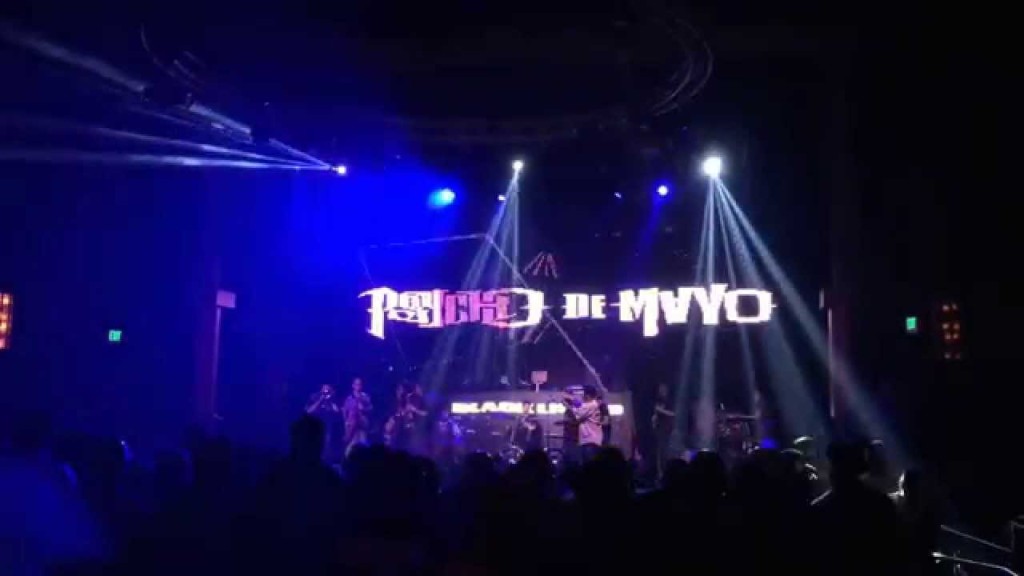